How will the Rescission of the HST effect Real Estate?

The big question I've been getting lately has been what effect will the rescission of the HST have on the price of new condos in the Vancouver real estate market.  I'm no economist but my take is that, in theory, it should have no effect.  The change in tax should have no effect on new construction pricing because real estate is a very price elastic commodity and buyers will only pay what they are willing to pay.  In other words, tax or no tax, the market will pay exactly what it is willing to and this amount is the total cost including all taxes and services needed to buy the asset.
It can then be argued that the HST decreased the total revenue that a developer could receive for selling a new home and thus shrunk their margins.  On the other side, developers will have increased construction costs once the tax is gone because they won't be able to claim input tax credits on what was the provincial portion of the HST.  I suspect that even if these costs and benefits don't balance out, their effect should not be significant.  In fact, due to the nature of how the City of Vancouver negotiates Community Amenity Contributions (CAC) for re-zoning applications they may have an even smaller effect.  When a developer of a large development applies to re-zone a piece of land, the City of Vancouver takes the approach that the change in zoning to allow more density is a value in the land that belongs to the City.  The developer and the City negotiate to determine what the profit margin on the project is forecast to be and after allowing for a developer's reasonable profit (about 15-20%) the remaining margin is paid to the City as "CAC's" in the form of new parks, community amenities or cash.  Any change in the overall margin might then be the City of Vancouver's.
For large projects, it is my suspicion that the elimination of the HST will have only a small effect on developers' forecast margins so I would anticipate most new developments to proceed irrespective of the HST change.

The real probable result of both the implementation and the rescission of the HST on pricing for new construction is its effect on the psyches of buyers.  Buyers may think now that if they wait till 2013, the HST will no longer apply and they will pay less for their new home.

They may well pay less, not because they don't have to pay HST but rather, because of the slumping sales as a result of everyone holding off buying. 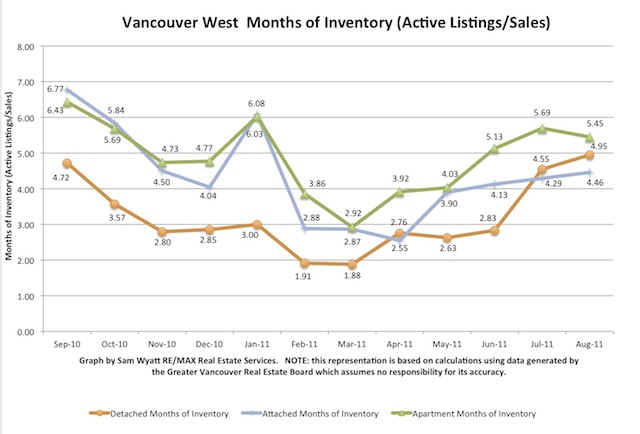 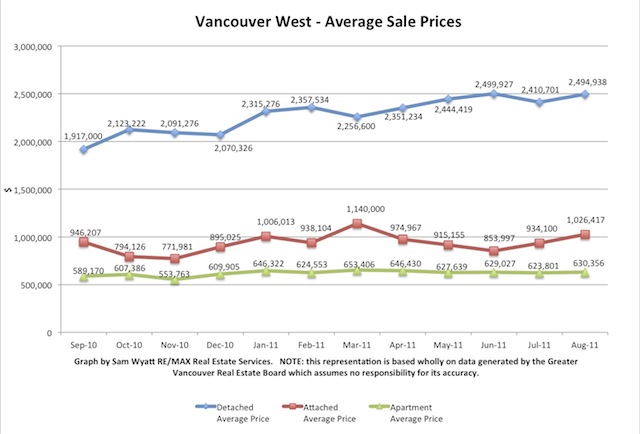